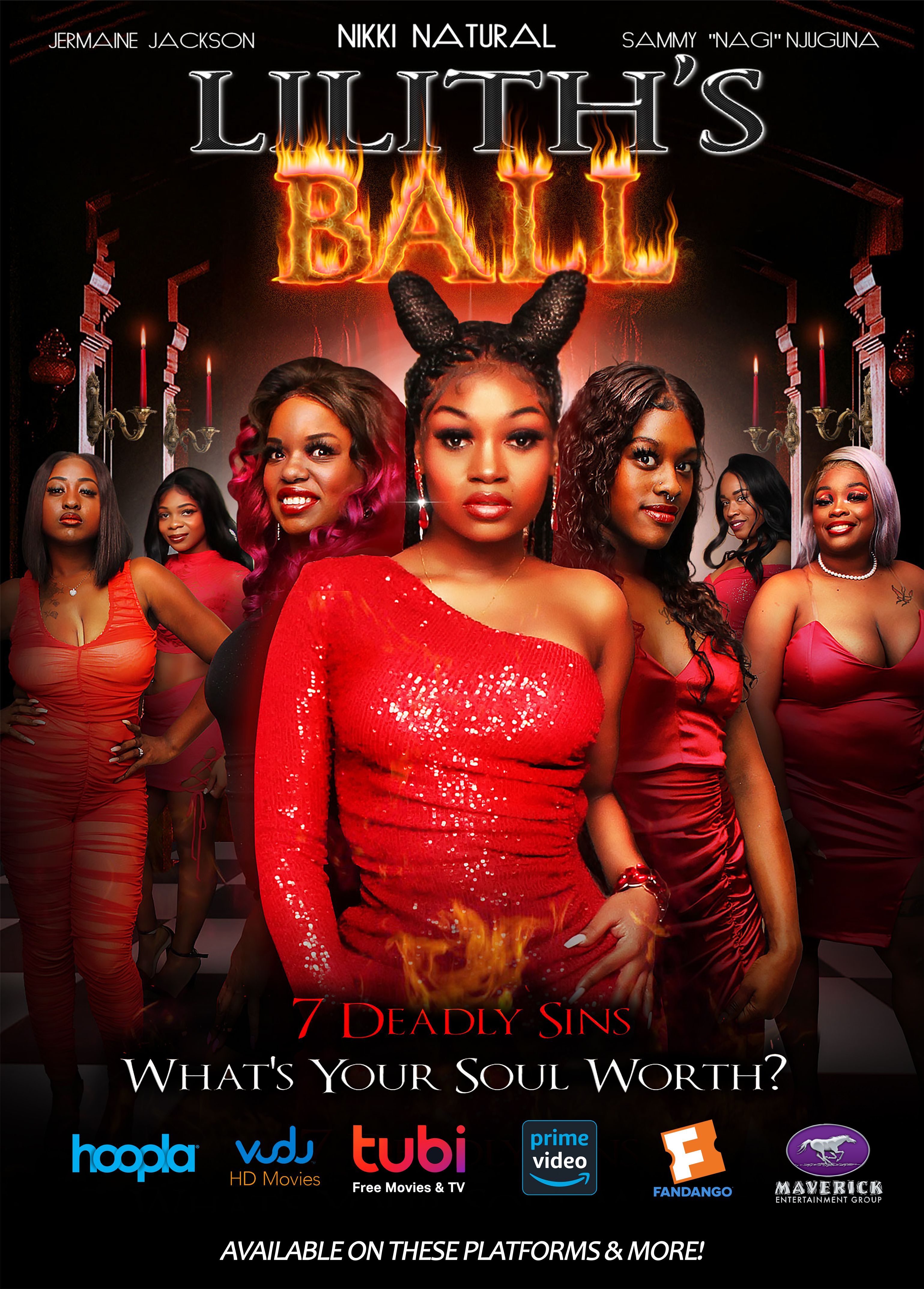 This is actually the first film I have watched of Geechee One Films, so I wasn’t sure what to expect.  This film should resonate with a lot of people, because it has underlying and outspoken meanings of the seven deadly sins we may or may not commit or be presented with daily. The filming is crisp and well put together.  The casting is spot on, and all the characters play their devilish and sinning roles to a T.  I like how during the movie there are words and their meanings in between transitional scenes, such as Greed, Envy and S.L.O.T.H to kind of set the tone on what’s going to happen or be portrayed next.  I like how there are hidden meanings like "pressure", when it could have been meant in various ways and in different context like weed or life in general.  The fight and intimate scenes are believable, and so is the acting.  Even though the film is just short of an hour and a half, it keeps you wanting to watch more.  The music is cohesive, I just wish there is a little more at some points. The storyline is of this generation, of the now, and the branding was quite obvious and evident.  Between the T-shirt’s and sweatshirts to the Geechee One billboard, it is relevant.  He realizes at the end that all glitters is not gold, and not every opportunity is a good one. Isaiah realizes at the end he is playing with the devil the whole time, and all of those women represent the sins.

Go check it out on Tubi for free and stay tuned on their next film, I know I am.